Rode to Bloomington Cycle & Fitness to catch up with the shop crew and then took the Constitution Trail to Uptown Normal to be a punk kid and practice riding all the stairs up and down. I had a blast and even though I wasn’t feeling awesome I was still glad I got out and rode. 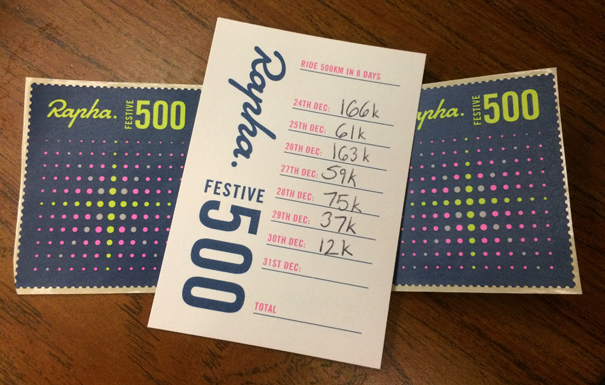 This was my first day back at work this week so it was time to hit a night ride with the fellas. We met up at Bloomington Cycle & Fitness and decided with the wind we’d ride the Constitution Trail all the way north and then all the way east. Things were rolling smooth until we hit a patch of glass out east. We all stopped to check our tires… all tires were fine but then I noticed I had a broken spoke…time to roll it home smooth and easy to avoid it getting out of true and having to call sag… aka the wife for an embarrassing pick up! 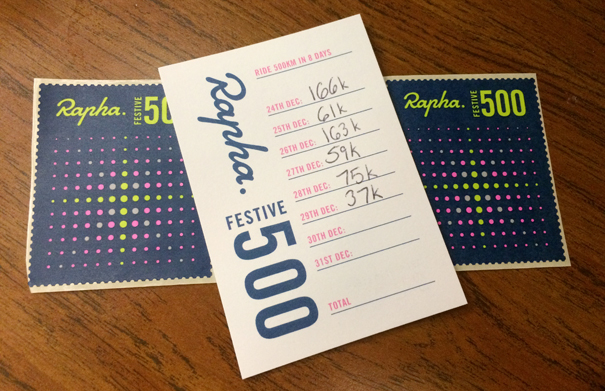 This was an exciting ride… one of those days when you know you are going to hit the mark, not worried about performance or how you feel. Spirits were high and the conversations were up as well. This was my first time completing the Festive 500 in three attempts. Year one had 2-3 days or freezing rain and ice. Last year we traveled back and forth to Canada during the festive and nothing like 8hr days in the car to kill your effort level combined w/then having to ride solo at night… naaaah.

While out on the Timber Pointe trails my GoPro Session caught a fun little whiteout by Scott Davis so I had to put a quick edit together… enjoy! 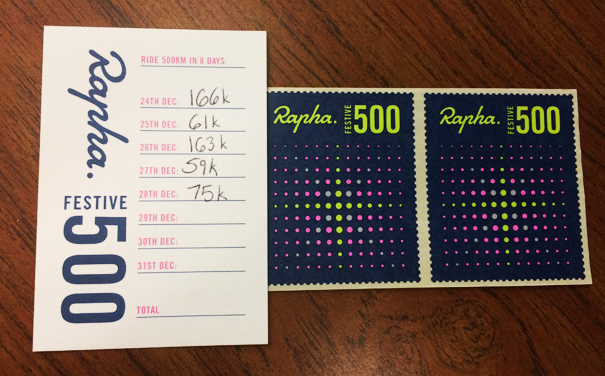 This day was a struggle. Energy was at an all time low… everything was sore & tired. So we met up at the Constitution Trail spot we call the Y and the ride route and distance negotiation began. We decided on the Nasty Nate Recovery Route… aka the Nathan Bridges go west in to the wind then cruise back to town and duck back in to the CT for a easy spin home. Mission accomplished… and then an epic nap! zzzzzzZZZZZZ… 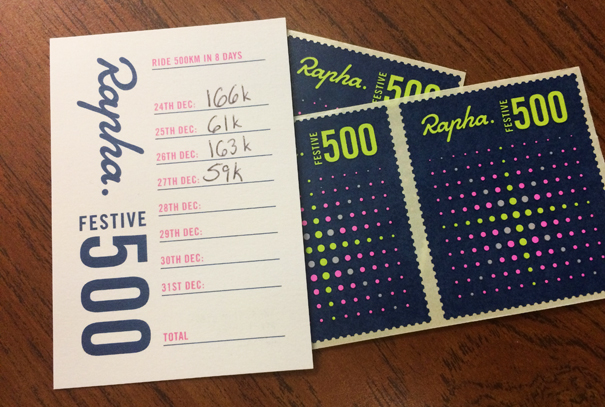 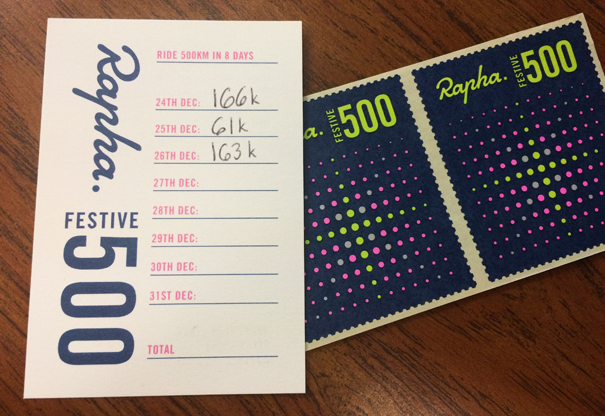 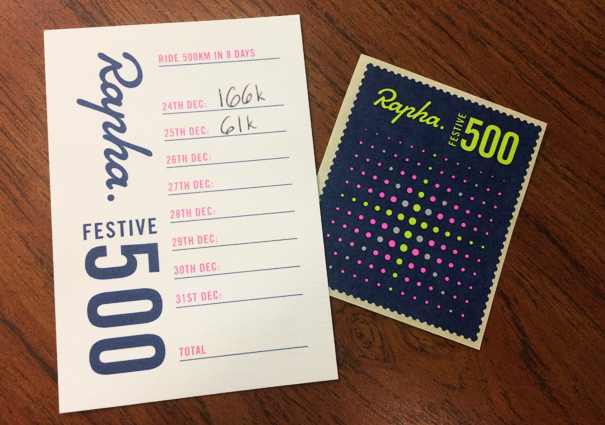